It’s been a record hot summer so far in the Pacific Northwest. The city of Vancouver, WA is lucky to have an ample water supply, according to City Manager Eric Holmes.

Due to a misconception that there is a shortage of water, many property owners have not been watering their lawns. This could be a contributor to the handful of fires that have occurred in the city in the past two weeks. In response, the City of Vancouver is urging property owners to take precautions to avoid fires.

Here’s what you need to know

A recent Vancouver fire on July 15 that caused $750,000 in damage to two homes in the Old Evergreen Highway neighborhood was “likely caused by a person using a propane torch to kill weeds.” If you live in Clark County, there is a county-wide ban on burning. Additionally, burning plant matter is not permitted in Vancouver.

“Another fire in east Vancouver’s Parkside neighborhood that caused an estimated $250,000 in damage Thursday night was ruled accidental, probably lit by an ember from a recreational fire or someone carelessly disposing of a cigarette,” fire officials said.

To prevent these sorts of disastrous fires, you can be prepared to speak up if you see someone being reckless.

“Help your neighbor recognize if you see somebody out there doing something unsafe, flicking a cigarette. Anything with a flame right now puts the whole community at risk,” said Fire Chief Joe Molina.

At Properties West 360, we want to ensure our owners and renters have the latest and most up-to-date information to stay safe.

That’s why we’d like to echo and reprint the list of recommended tips from The Columbian to protect properties from brush fires :

• Keep a clearing of at least 30 feet around your house. Keep a thin and trimmed zone of reduced brush beyond the 30-foot zone.

• Clear leaves and debris from roofs, gutters, porches, and decks to prevent embers from igniting your home.

• Remove dead vegetation and other items from under porches and decks within 10 feet of the house.

• Screen in areas below patios and decks with wire mesh.

• Wildfire can spread to tree tops. Prune trees so the lowest branches are 6 to 10 feet from the ground.

• Replace or repair roof shingles to prevent embers from penetrating them.

For questions or concerns about fire prevention, please call us at (360) 574-6143 or contact us through our website. 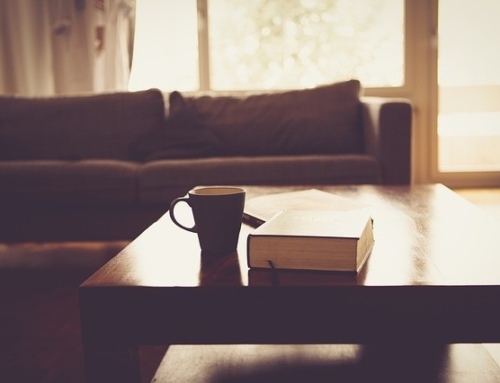 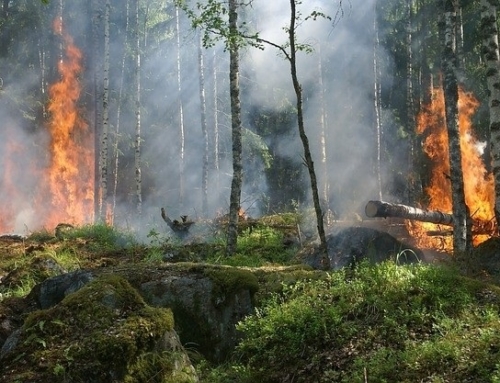 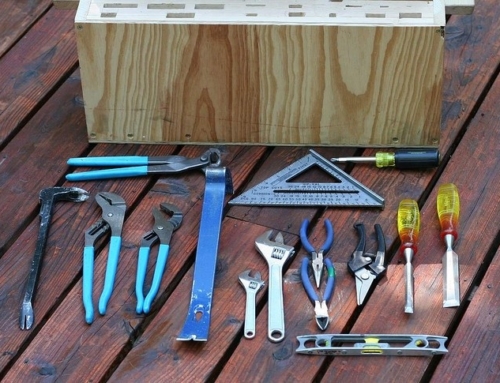 The Power of Preventive Maintenance Gallery

The Power of Preventive Maintenance

How to Clean Your Gutters to Prepare for Fall Rain Gallery

How to Clean Your Gutters to Prepare for Fall Rain 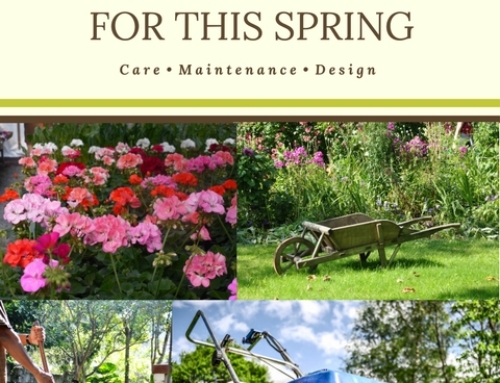 Landscaping Tips for This Spring Gallery

Landscaping Tips for This Spring

These Investments Pay Off When You’re Selling a Home Gallery

These Investments Pay Off When You’re Selling a Home

10 Steps to a Seamless Holiday Season of Hosting Gallery

10 Steps to a Seamless Holiday Season of Hosting